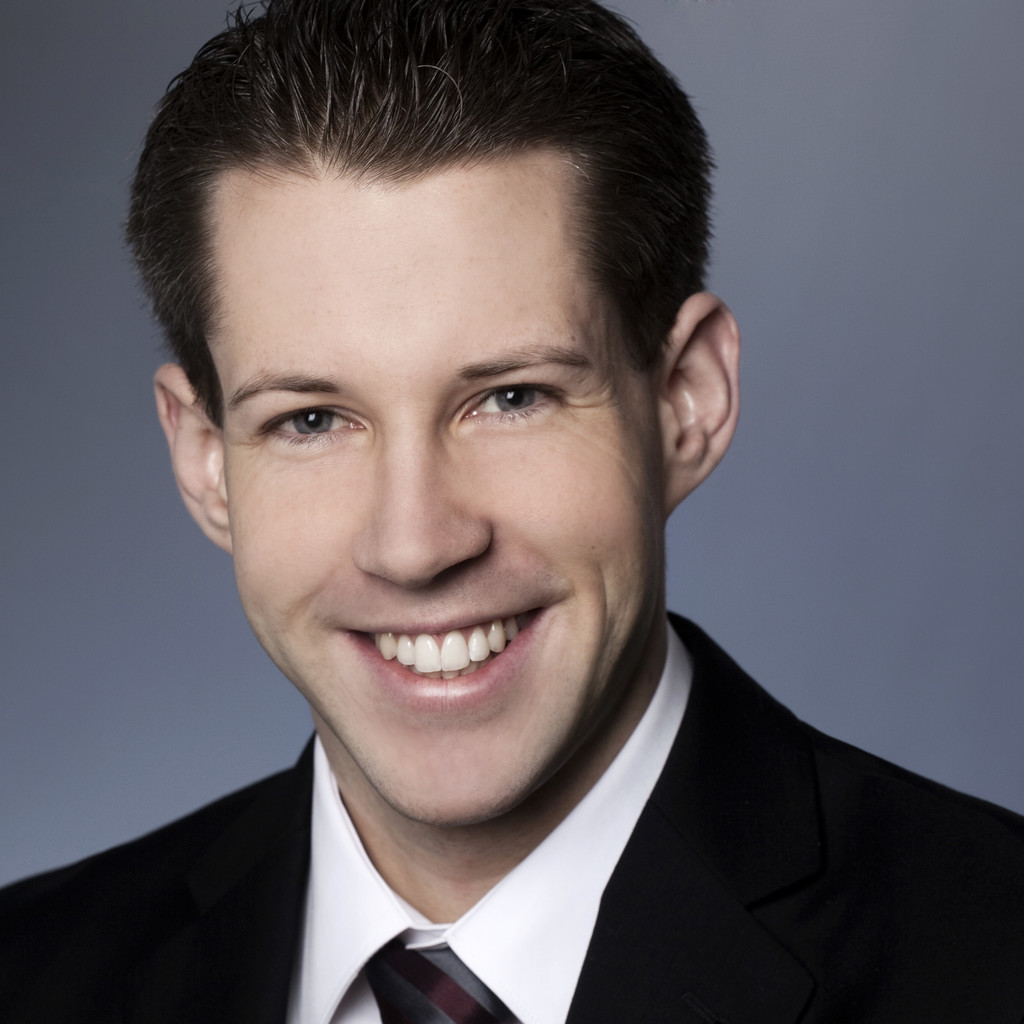 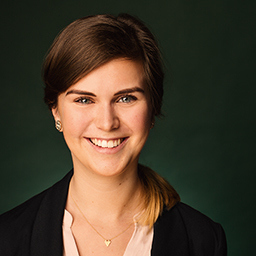 Learn the technical, legal, and industry terms you need to successfully prepare your hospital or pharmacy for EU FMD. Watch EMVO’s Christoph Krähenbühl explain what you need to know how to get started. What Are the 3 Major Requirements of EU FMD?

The EU Falsified Medicines Directive contains requirements for safety features and verification that details how companies must establish serialization and reporting.